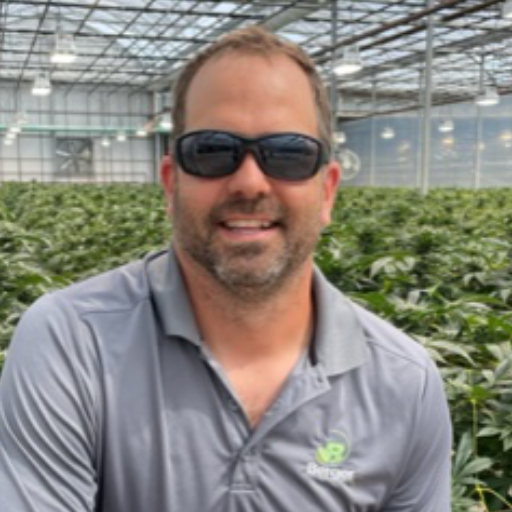 Bart brings a wealth of plant growth knowledge and greenhouse expertise to the company and has worked in the greenhouse industry since the age of 10, assisting his parents in their greenhouse operation in the Netherlands. After immigrating with his family to Canada from the Netherlands in 1997, Bart began working at the Dykstra family business at the age of 18 and became a partner in 2015. Bart studied horticulture at Humber College and is responsible for all cannabis cultivation and harvesting in the facility. He oversees all the growing in Dykstra’s 40,000-square-foot space.